Two homesteads occupy the land, the Wilhelm Ney farm, which was homesteaded in the 1850′s, and the Kahlow farm where the Ney Nature Center education building is now located. 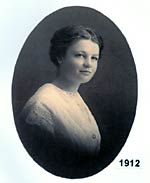 The oldest homestead site on the south end of the property, was farmed and occupied by Wilhelm and Sophia Ney and their family. Wilhelm Ney passed the farm to his son Henry in 1884. In 1945 it was passed to Wilhelm and Sophia’s grandchildren, Gilbert, Ruby and Flossie Ney. This original 160-acre homestead, as well as 200+ additional acres, was bequeathed to Le Sueur County upon Ruby’s death in 1990. Her nephew, Donald Ney, last farmed the Ney land and lived in the old brick farm house until his death in 2002. He donated an additional 80 acres of land to Le Sueur County in 1997.

Many examples of historic farm buildings currently comprise the Ney farm site, including the original 1 1/2-story log house which was converted to a barn. It is painted “barn red” as are many of the other buildings including the milking barn, granary, corn crib and some sheds for storage of farm machinery.

Other buildings on the farm site include the silo, the old brick farm house, a summer kitchen, a small hired hand’s house (pinkish color) on the bluff, and other storage buildings. West of the barn and visible from the Stagecoach Trail are brick remnants of what is thought to be an old stagecoach stop. It is the intention of the Ney Nature Center Board to maintain and preserve this farm site and these buildings for future use.

Le Sueur County erected a granite monument describing the gift of the land and a brief history of the Ney family. The marker, directly west of the brick farm house on the Stagecoach Trail, was dedicated September 20, 1992.

The second farm site, and the first one that is seen to the west as you enter Nature Center Lane was occupied by the William Kahlow Family. They operated it from the turn of the century to 1967, when William Kahlow retired and the farm was sold to the Ney Family. It was later donated with the Ney farmstead to Le Sueur County. Currently headquarters of the Ney Nature Center education building, it also includes the fire ring east of the education building, a lot of open space as well as a parking lot and an information kiosk. One of the scenic overlooks of the Minnesota River Valley and the village of Henderson is northwest of the education building. Historic buildings on the site include the barn, granary, hog house, windmill and pump house, a quonset machine shed and a small wooden machine shed. 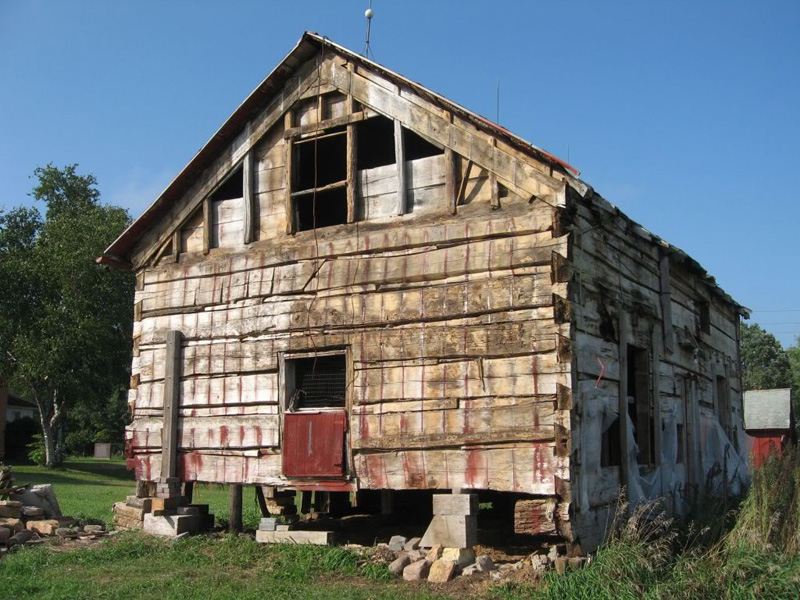 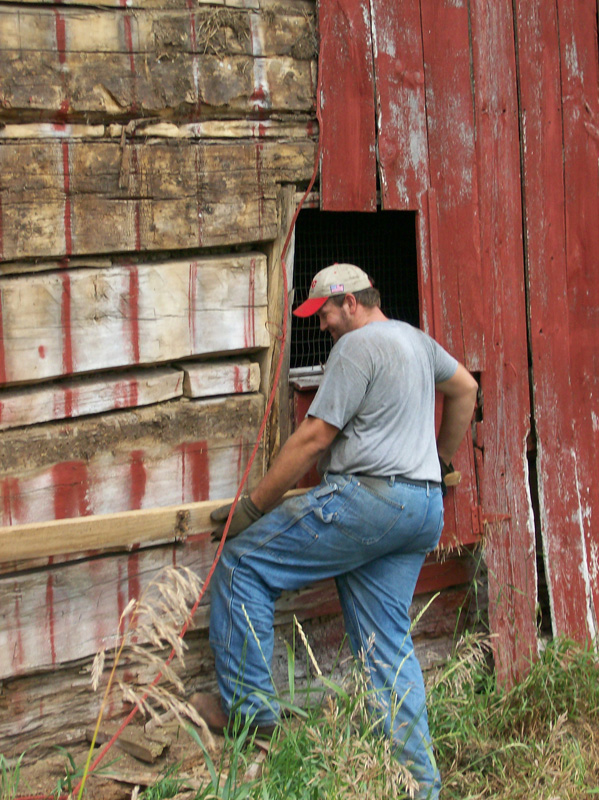 The Ney Nature Center has started a project to restore the Ney family’s homestead cabin, which had been used previously as a barn. This cabin was built by Wilhelm Ney around 1854-1856, and is primarily hewn Maple and Basswood logs. This cabin is large for its age, measuring 24 feet by 32 feet, and the widest log in the building is 22 inches. It features original plaster, original mud daubing, sleeping loft, hewn rafters and locally sawn roof boards. The building was later converted to a horse barn, some modifications to the log walls were made, and a lean-to was added. The Ney Nature Center intends to restore the building to its original look as a pioneer log home. The building is in fair shape and needs quite a bit of restoration work, much of which can be done by volunteers. We are currently seeking funds to help with foundation work, log restoration, and roofing. If you wish to donate to this project please send donations (specify “Log Cabin Restoration”) to the Ney Nature Center, PO Box 93, Henderson, MN 56044. This building will be a historic display and classroom space. Imagine teaching classes about pioneer life in an original log home! 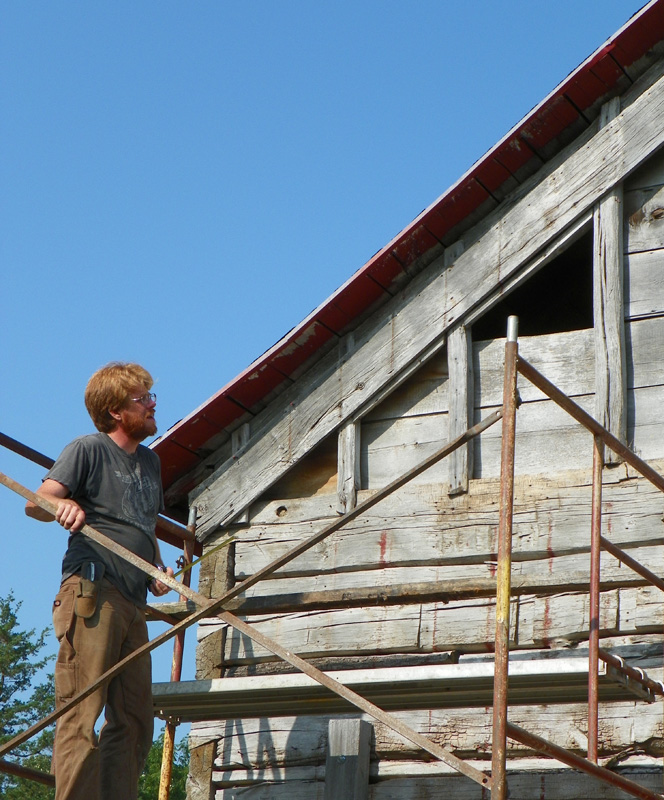